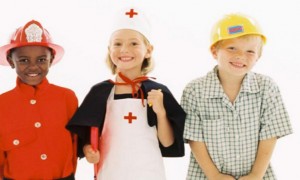 This Thursday is actually Take Our Daughters and Sons to Work Day! While your young entrepreneurs are learning all there is to know about your workplace, show them your work hard, play hard lifestyle with a grown-up version of mac ‘n’ cheese ‘a la The Mac Attack from Esoteric BBQ! 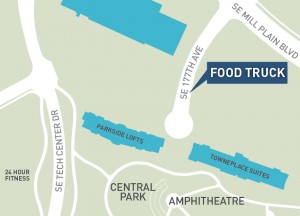 Sign up for news on Columbia Tech Center summer events